What is Social Media Marketing? It’s literally a marketing activity that uses social media, but surprisingly we don’t really understand “what is social media?”

For that proof, we casually paraphrase social media as SNS. But SNS is not social media. Let’s start from here.

SNS is an abbreviation for “Social Networking Service”. In other words, it is a service that builds a social network (connections between individuals and organizations that catch things, information, and values) on the Internet . 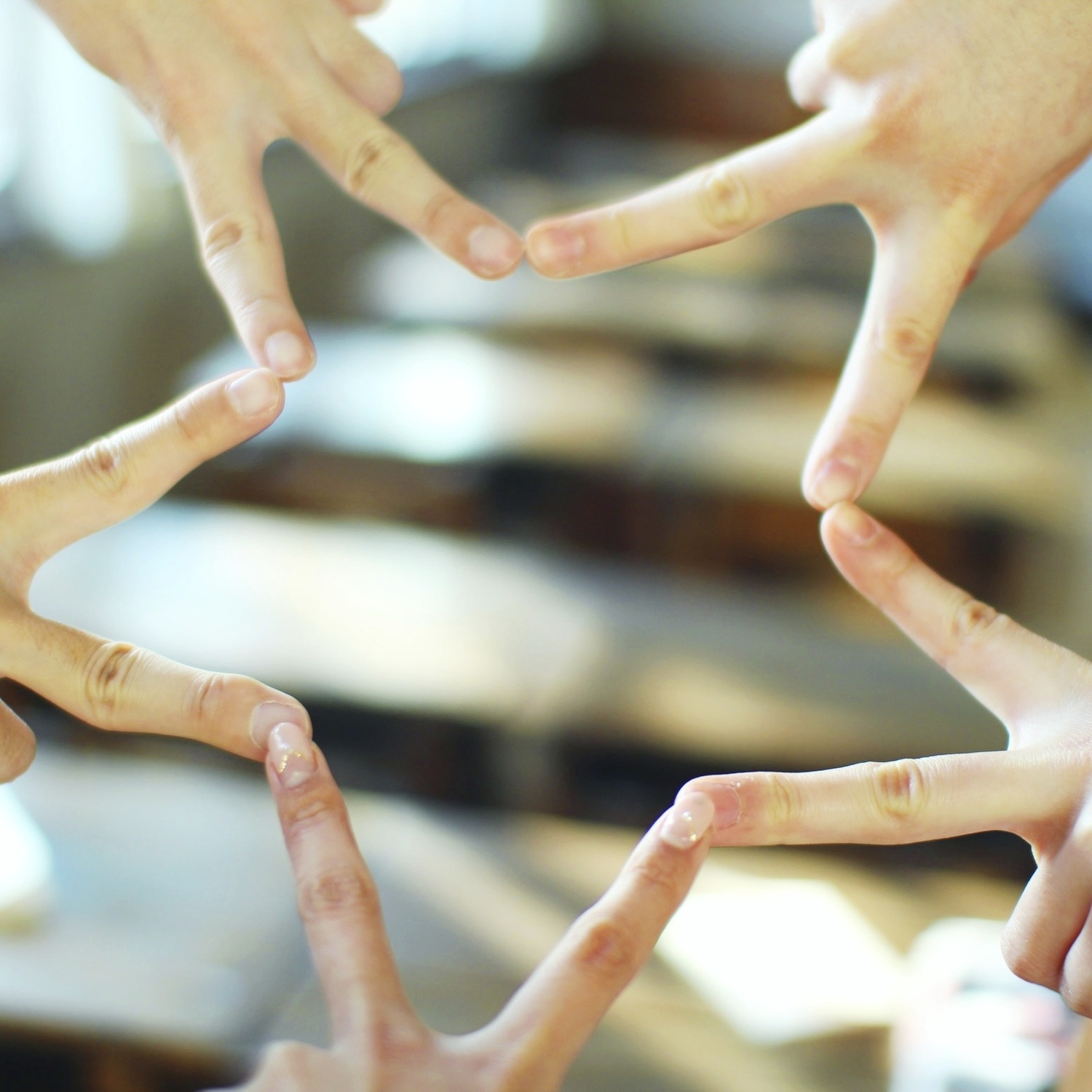 The first SNS to break in Japan is mixi. At the beginning of the establishment, it was a service that required the invitation of existing members to join, and it was just a medium suitable for being called SNS. The word SNS spread with mixi, and it became a synonym for social media. Facebook is now a typical example of SNS. LINE will also have strong SNS-like elements.

However, although Facebook has the word SNS in the US, it is not as popular as Japanese. Instead, it is often referred to as “Social media.” The image of “social network” is not so conscious.

Of course, even in Japanese, there are not many people who are SNS while paying attention to social networks. The reason why mixi first became a hit is that it is more useful than “social media” because “SNS” is easier to write and has fewer characters, which makes it more convenient.

However, if we emphasize the definition of words, the word SNS will inevitably cause inconvenience. For example, Twitter professes itself not to be an SNS. It’s not intended to build social networks.

Twitter is a medium that focuses on the spread of information rather than the connection of people and organizations, and although social networks may be launched as a result of exchanging information, it is not the original purpose. .. So follow and followers are asymmetric, unlike Facebook’s one-on-one friends. The same is true for Instagram and Pinterest.

So what is social media?

Connections between individuals and organizations — with or without building social networks. So SNS is part of a larger category called social media.

And social media is a much broader concept than we generally imagine.

Not to mention Facebook, Twitter, LINE, and Linkedin, YouTube, bulletin board services and blogs, eating logs, cookpads, etc. will also come in. This is because everyone participates to send and receive information .

There is even a theory that social media will include things like wall graffiti and popular songs that existed before the Internet. The nostalgic message boards in front of the station are, for example, social media. If you write XYZ, City Hunter will come to help.

3. Connect with people or with preference

So, although it is a social media, it will do What is the name but not the SNS?

Certainly, you can name it individually such as Twitter, Instagram, wall graffiti, message board. However, there is no popular word that is the opposite concept of SNS that collectively refers to those named.

For that reason, we use the term “CNS” . Abbreviation for “Contents Networking Service”.

Why should I call it? For example, consider Pinterest.

The reason why this happens is that content is exchanged according to “people’s preferences” rather than “people to people” . Content that has similar tendencies to the content that I am pinning is being recommended to me one after another (≒ algorithm). 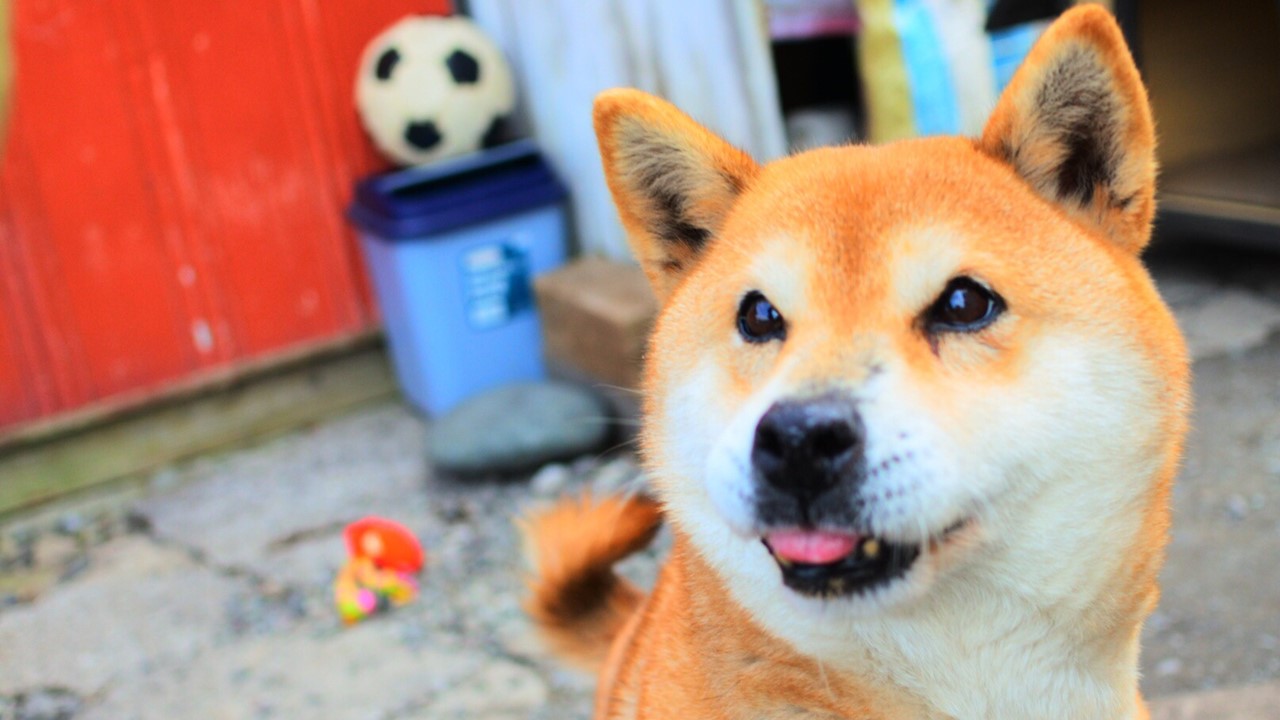 For example, if you like Shiba Inu and are working hard to collect Shiba Inu information, then information about Mameshiba, which is close to your taste, will be increasingly recommended. The program determines that people who like Shiba Inu are more likely to like Mameshiba.

Even if the social network is weak, it’s OK if you hit your favorite radar.

That is also the case with Instagram, where information propagates through follow-up relationships through hashtags. Also, if you tap the magnifying glass icon in the lower left, “discovery” will start up, and your favorite information will appear at a glance.

YouTube is exactly the same, and the recommended videos are those that have been optimized based on the user’s viewing history and ratings, so I will watch the videos continuously in succession.

In other words, it is personalized (personal optimization).

Although Twitter has a personalized algorithm (although it may change in the future), it is possible to have multiple accounts, so an account operated with a private graph (actual connections between acquaintances) focusing on social networks And, many people use it as an account that follows the user who sends the desired information (this connection is called Interest Graph).

Actually, it does not mean that each media is divided neatly between SNS and CNS, but there are shades of each element, but as previously thought, if you collect followers you will win etc. I think you understand that it is not.

In SNS, “who” is more important than “what”.

In CNS, the emphasis is on what to say rather than who.

4. The future of social media marketing

Different approaches are used to develop the persuasive power of the account or the attractiveness of the content, so the strategy will also change.

For example, when doing marketing with CNS, it is not necessary to actually set up an account or ask influencers for cooperation. 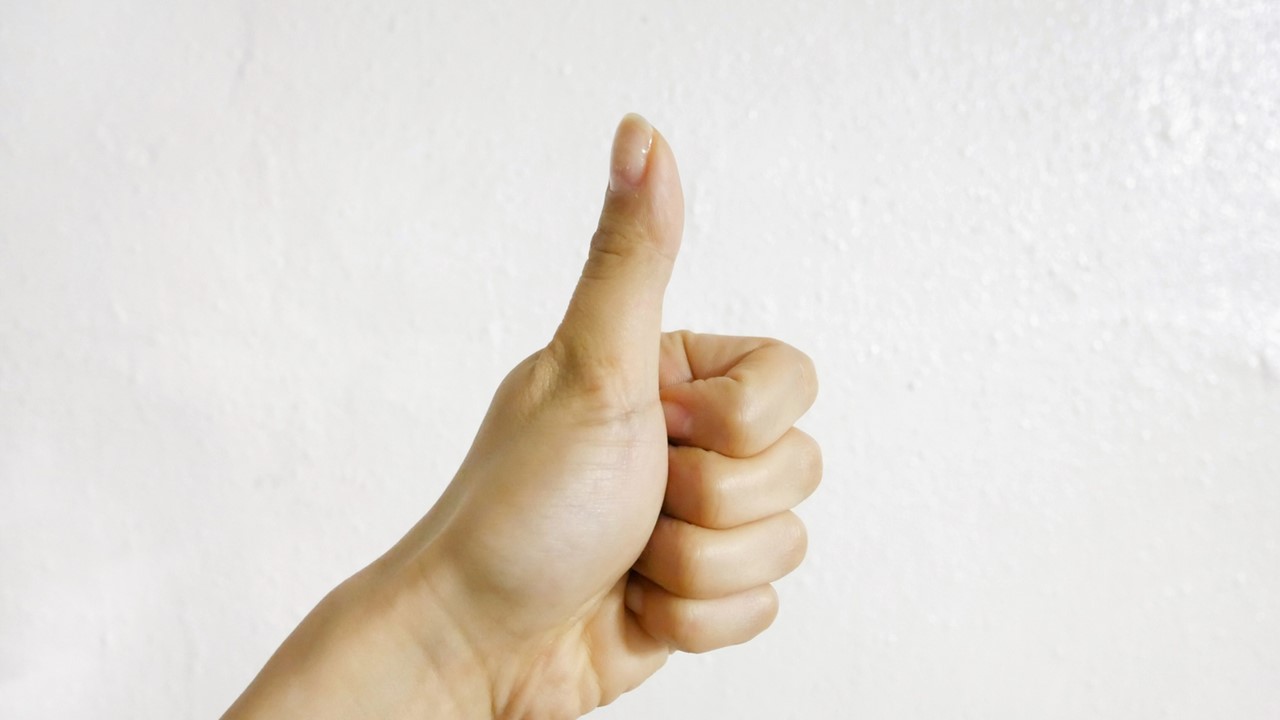 All we have to do is provide “topic = content that everyone likes” on social media. Design stories that look good on Instagram and Twitter and let users get excited. This is also social media marketing (actually, we often use accounts and advertisements as supportive, but only to maximize the effect).

Anyway, even if you send out the information itself or send it with an account, you can organize it by tagging, edit texts, images, videos easily so that it can reach the target cluster, keywords that are easily caught by search It is important to prepare.

In addition, if the account is for a person or organization that has a strong brand power from the beginning, it can be said that even if the content is mediocre, it will be quite effective. Well with the referred to as “Hello” to people who do not know, than being referred to as “Hello” to the longing of the people and the brand is not different from the other appreciating at all.

A brand that is famous but doesn’t seem to have anything to do with you may feel a sense of familiarity if you talk to you intimately. The technique of grabbing is also often used.

In the case of not having such a brand power, it is a composite type, and at first CNS type devotes a lot of resources to content creation to create the influence of the account, then if there are more good followers and it is easy to engage Sometimes, we will increase the ratio of SNS type approach.

Now, “Which is more effective, SNS or CNS?” the question remains,

It has no body or lid, but the conclusion depends on the purpose and overall strategy. For some purposes, we may not even recommend social media marketing in the first place.

How to position SNS and CNS in the whole marketing is important for social media marketing , and we always support from that perspective.